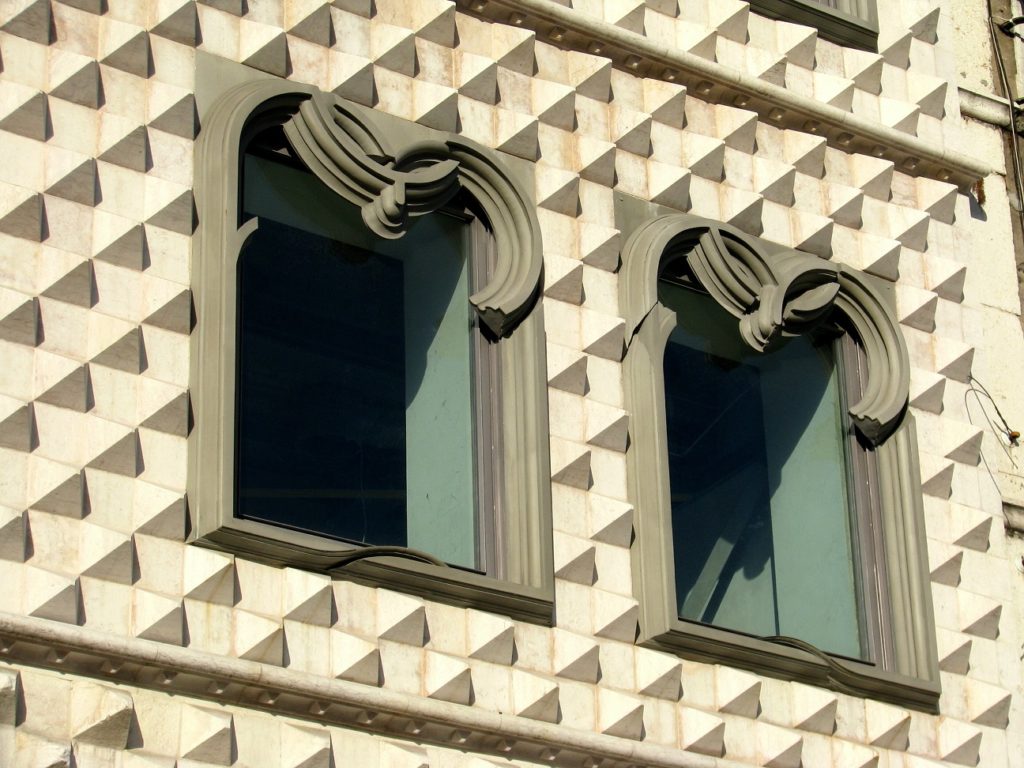 Few days have passed, didn’t even notice it. Had the feeling that I have been walking for days. And actually I have, if you consider that I went around Barcelona lengthwise and crosswise, mainly on foot, for five days before coming to Lisbon. Yet, I have been doing it all over again!

Bica funicular up the steep street

Lisbon is also quite demanding, since it is always up and down, curving one or the other way. I remember standing at one sharp corner, coming up the street to a small crossroad and the street continued to the left and also curved to the right, by the angle of maybe 30 degrees. Standing at the corner you can see one part of the street tumbling downhill while the other is steeping up. You look down then up… And the crave to sit down right there on the curb overwhelms you, not to move up nor down anymore!

But you do, of course, it’s just another hill. Have to say, though, I was really glad to have bought those boots with (not that) high heels in Barcelona. They had such thick sole, soft to step on, just perfect for Lisbon’s cobblestone streets!

One of the sharp corners

Walked for hours that day and finally got to the building I wanted to visit. It was Casa dos Bicos built in 1523 as headquarters of the India Trading Company. Interesting façade with stone “peaks” coming out of the wall. It was fully renovated in 1980’s, housing various cultural events on the ground flour. So, it was built at the time of Vasco da Gama. The thing that makes it even more attractive is its today’s purpose.

Casa dos Bicos now houses the museum dedicated to Nobel-prized Portuguese writer Jose Saramago who died in 2010. The olive tree out front is taken from his birthplace Azinhaga. They say that his ashes is placed under that tree. While walking around the city, I often evoked parts of his novel “Embargo” with descriptions of cars lined up in narrow streets of Lisbon.

There was a nice fish restaurant near by, just perfect for taking a lunch break.

Waiting for the meal, sipping wine, I was looking at photos I took that day. Such a good day I’ve had! Glanced over to one of my new boots’ heels, it got peeled by that endless cobble! Oh well, that is going to be a Lisbon’s “scar” to my Barcelona boots, one joint souvenir from the whole journey!

Next: STRICT, YET MISCHIEVOUS (6) 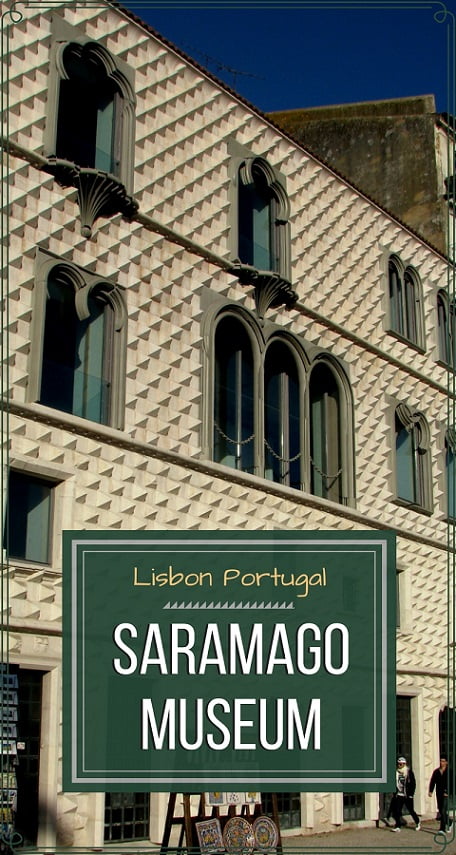 Lisbon: LOSING YOUR HEAD OVER THE CITY! (1)
« Lisbon: UP THE STEEP COBBLE STREETS OF ALFAMA (4)
Lisbon: STRICT, YET MISCHIEVOUS (6) »