Cappadocia: JOSTLING FOR A BALLOON SEAT (17) 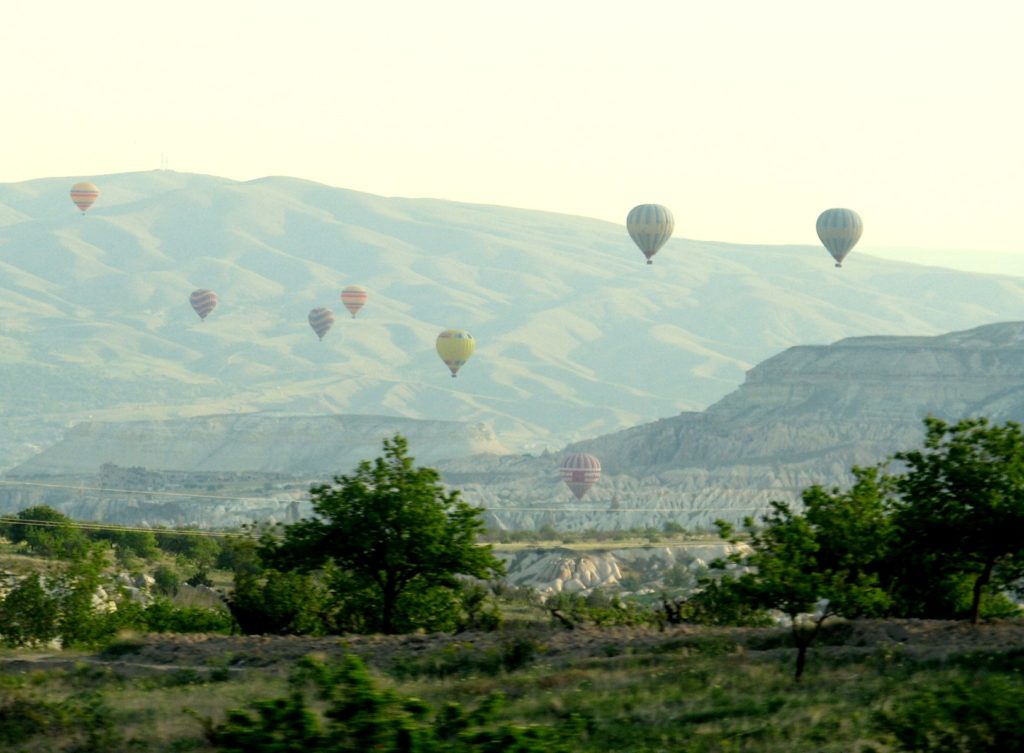 One of the top tourist attractions in Cappadocia Turkey is by far a hot air balloon ride over this magical place. It gives the unforgettable view towards the whole region of Cappadocia. As you take off for sunrise, you will be hypnotized by that astonishing landscape below – fairy chimneys, orchards and vineyards. Standard flight lasts for an hour or so and you’ll have a buffet breakfast and a toast on landing. It costs around 120 euros, and it’s worth every cent!

At least that’s what I have heard…

Keep in mind that a balloon can take up to 20 people per ride and even though there are a lot of balloons taking off at sunrise, this form of touring is very popular. Especially among American and Japanese tourists it seems.

It so happened that when I was there, I have tried to get into one of these rides for five whole days. But even though few dozens of them took off every morning, there was no place left for another person, not for a single one! At several agencies they have told me that rides were „previously booked by groups from US and Japan“.

My last morning in Cappadocia

Assuming that there are more agencies with hot air balloon rides nowadays, more than when I was there, still – a simple advice: if you know when you are going to be in Cappadocia, try to book that balloon ride in advance, before you get there. Otherwise, you might be on the ground taking pictures of them taking off. As I did – that last morning, from the bus seat, leaving Cappadocia. What a farewell! 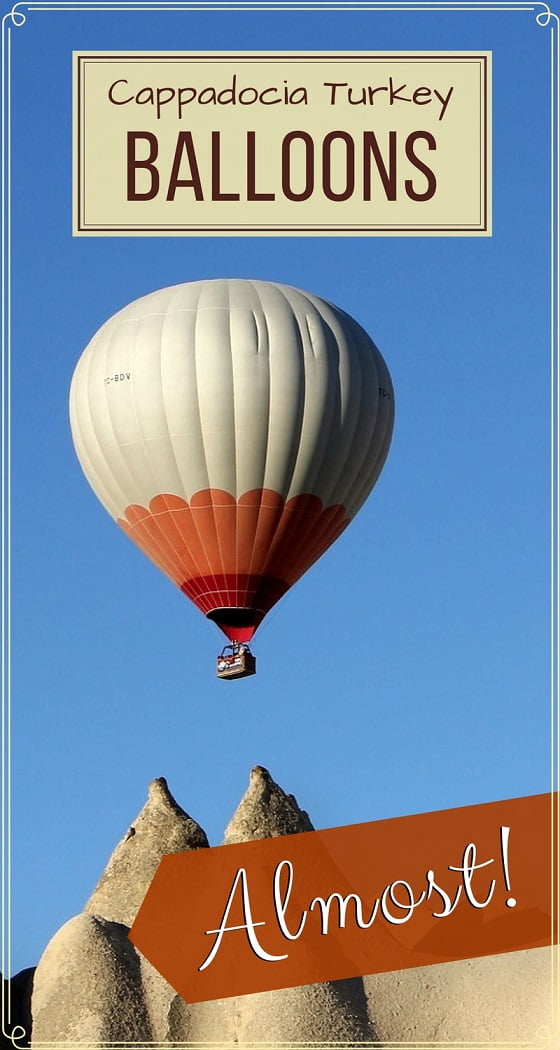 5 comments on “Cappadocia: JOSTLING FOR A BALLOON SEAT (17)”