This mesmerizing province in the south of Spain was on my bucket list for years and I can finally post about Andalusia on my travel blog since I just came back from the region two weeks ago. 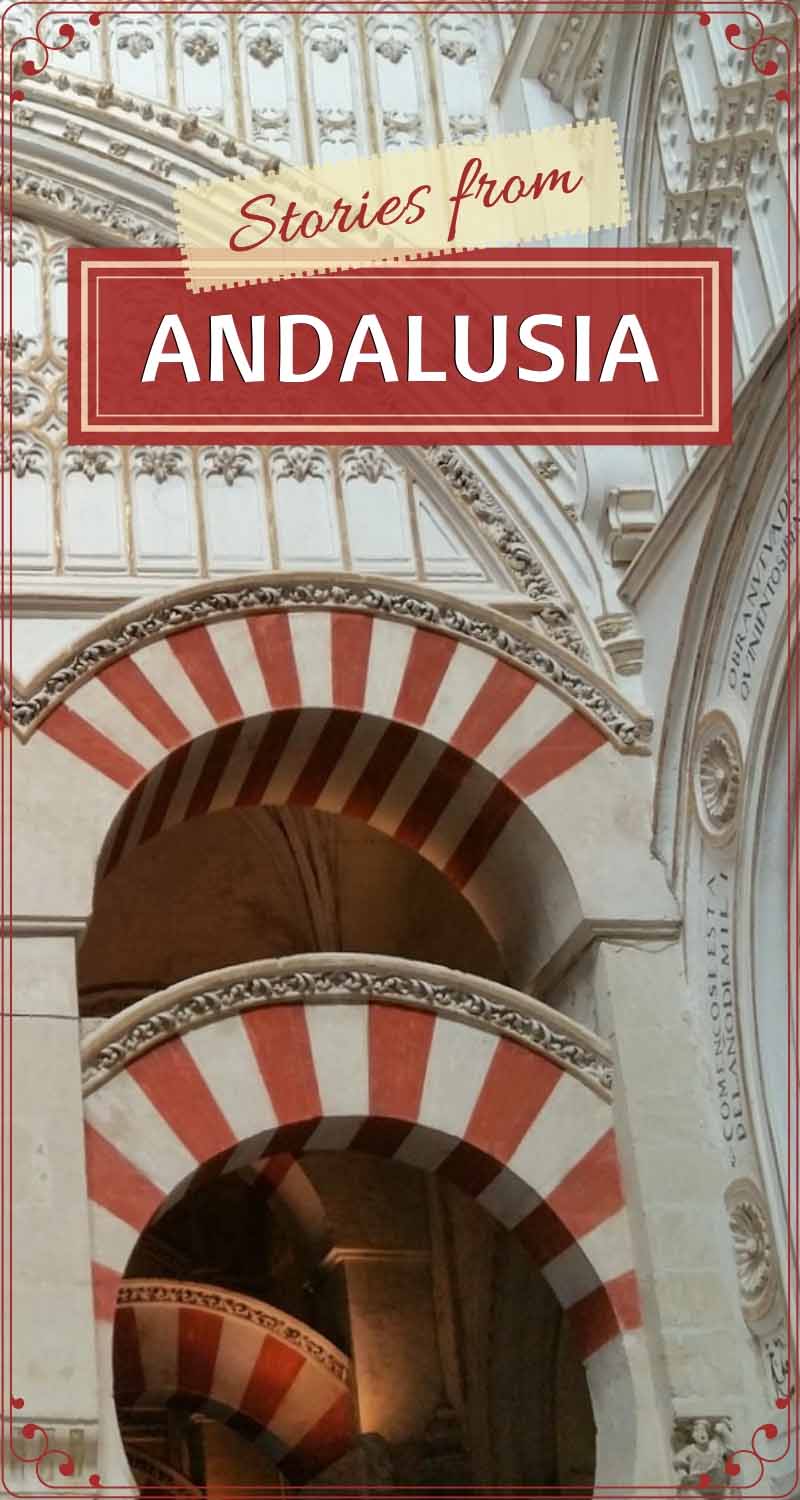 I always had a certain oneiric feeling about it, being smitten by its history, scientific and architectural achievements, not to mention the fact that this is where Aristoteles’ and Plato’s original work were read. (I studied philosophy, hence the thrill.)

So, brace yourself for some spectacular facts, tips, and photos from Andalusia Spain!

A total of seven posts will be dedicated to the towns I visited. They are to be published every two weeks (links to be found below).

It’s that easy and free! 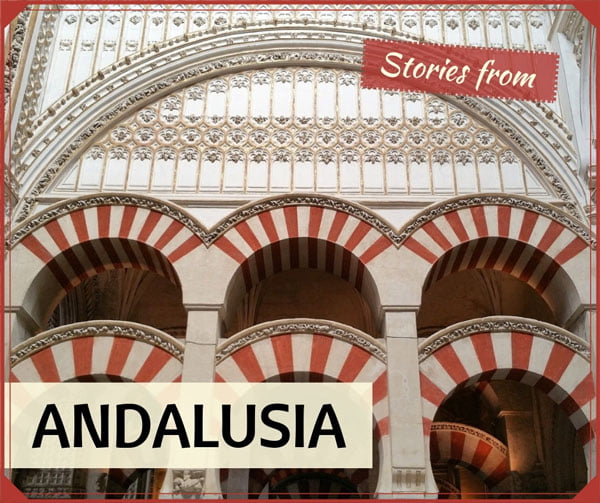 WHAT TO DO IN MALAGA

THINGS TO DO IN GRANADA

AND THEN I WENT TO SEVILLE…

WHAT TO DO IN CADIZ SPAIN

ANDALUSIA, Things to do in Granada

Things to do in Cordoba, Spain