Off to explore Malta 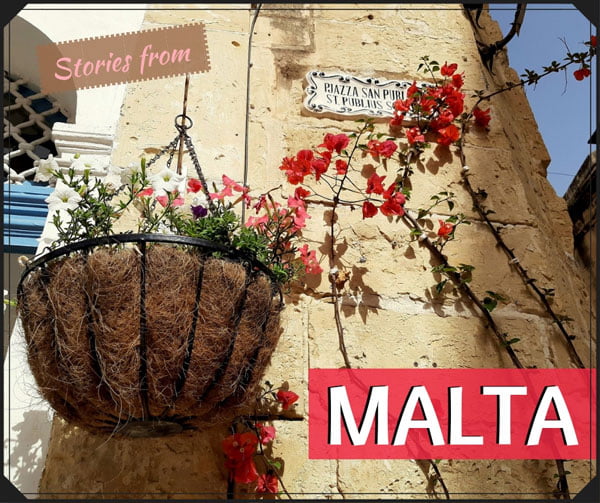 Off to explore Malta

This time we are off to Malta, a small archipelago in the middle of the Mediterranean, right beneath Sicily and close to Africa. No wonder that it was invaded numerous times throughout history by various conquerors – from Phoenicians and Romans, Arabs and the knights, to the British.

Their legacy in monuments and culture lives on, deeply embedded into the Maltese tradition.

Join us in visiting this vibrant island state that pulsates within the narrow Valletta streets, in grand cathedrals and palaces, among the heavy Mdina walls, with the language consisting of both Latin and Cyrillic letters!

Follow this Malta series (posts will be available once a week for the whole month, links to be found below), and find out not only where Calypso allured Odysseus or how the knights defeated the Ottomans in the 16th century, but also where some of the Game of Thrones filming locations are.

All you need to do is to FOLLOW THE BLOG, because that way you will be notified as soon as the next post is up. And then just lay back and jump into the surreal blue sea at the Blue Lagoon with us! 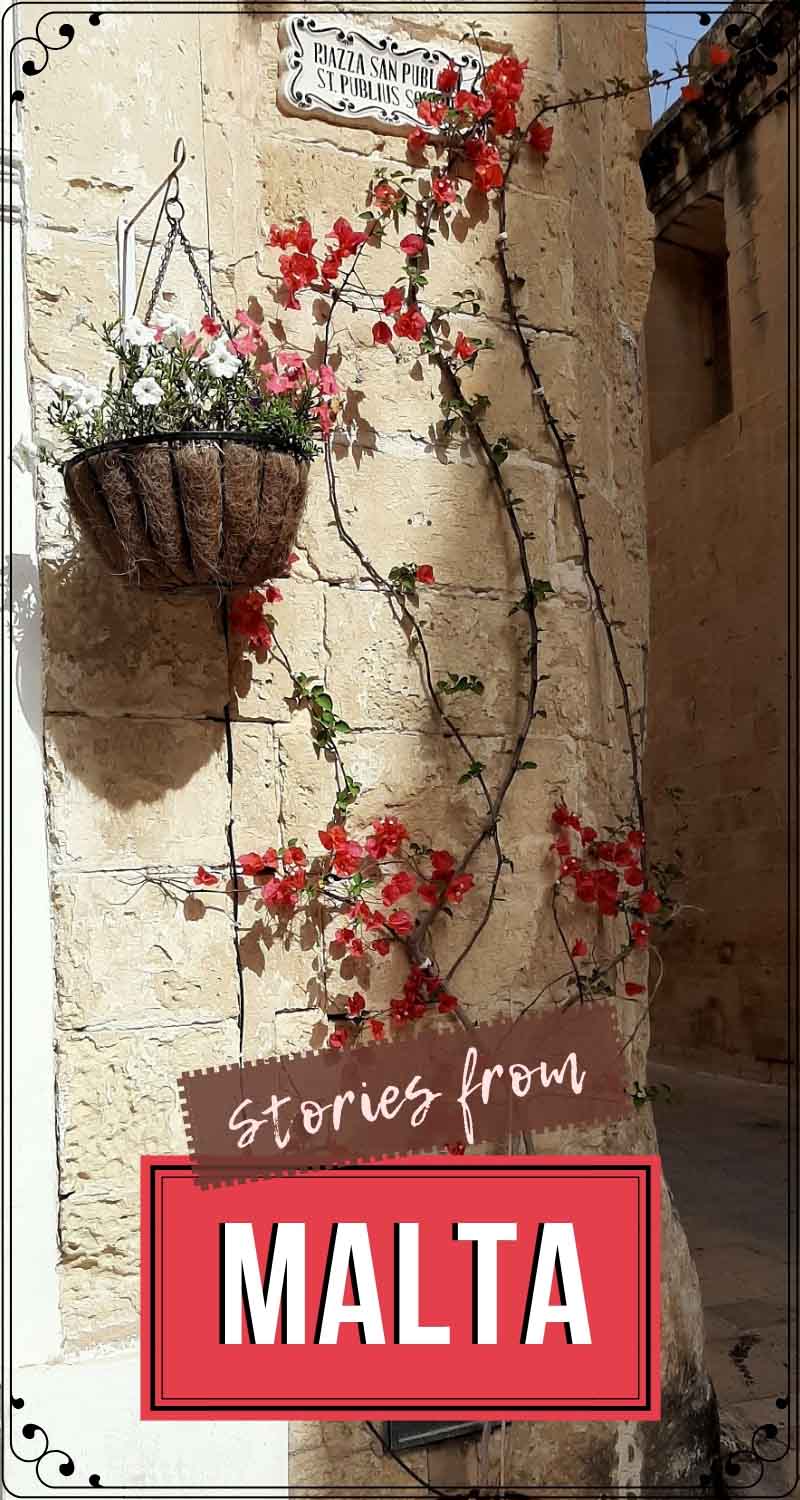 MALTA, What to see in Gozo
« ACTIVE HOLIDAY IN TARA MOUNTAIN
VALLETTA MALTA, points of interest »

Okay, so it's me time. Trying to focus on things I