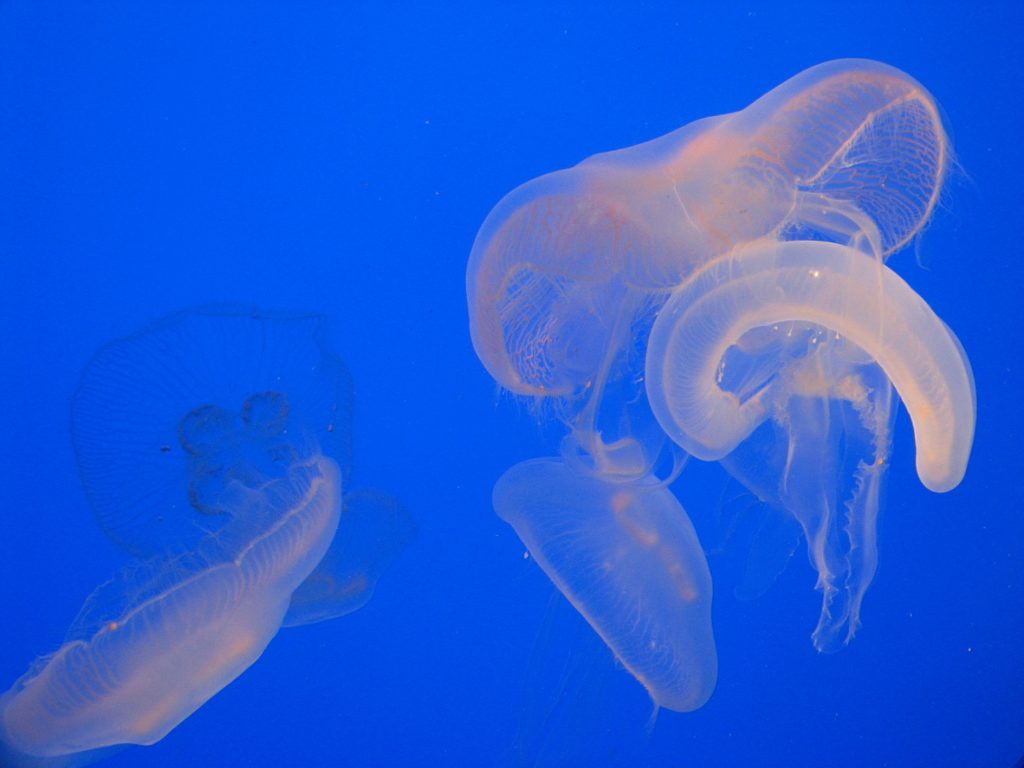 Oasis of nature – a small island people from Singapore escape to during weekends to swim, lie on the beach or walk along well organized forest treks – that is just the sight that should close this Singapore series

The name of the island is Sentosa and it is available to all the citizens of this city-state and tourists alike, representing one genuine resort and a hideaway from bustle, crowd and traffic. (Never the less, this is a story about Sentosa as it once was, years ago, since a lot has been built meanwhile; the story about Sentosa island attractions I have had the opportunity to see when traveling to Singapore for the first time, to the city that changes constantly!)

High above the city

The first impression is by far the mode of transport that will take you to this island. Singapore was once again full of ideas, and has constructed a cable car that rides from the mainland to Sentosa.

There was enough room for four people in every cabin. Regardless to the fact that you might have experienced riding the air cable car earlier, this one is going to be one amusing ride. Tottering cabin will start its journey from the high station and begin to descend. There are two stations before reaching Sentosa, and you will have one great view of Singapore city from up there. It was raining while I was there, but still, the view was stunning!

You can also make a reservation for “special occasions” cabin, with candle light dinner above Singapore, bathing in numerous night lights.

View from the cabin

Not only that you can engage in various water sports on the island, but you will also be able to visit the huge statue of Merlion, of course. There was an elevator going all the way up into the Merlion’s head. And there, from its jaws there was a breathtaking view of the city where tourists were trying to take pictures. Going down through the statue, kids were putting coins into a machine, shaped as another lion’s head, and got small toys out of it.

There was also a short movie about the city, its name and the legendary encounter of the prince and the lion on island’s shores (read more about it in previous Glimpses of Singapore).

Performance on the beach

As the nature reserve, Sentosa was known for its Insects’ Park (where you could hold a palm-sized bug, well, if you are into that kind of “amusement”!), the Butterfly Park, but also the latest technology was incorporated into natural surroundings. Thus, there was a show on the beach, a fairy-tale story displayed through water squirts, carefully arranged, with special reflections of moving pictures, and you get an impression that mermaids from the story were dancing, singing, laughing.

(The show is probably way outdated, since when ever you go to Singapore or Sentosa, there will always be some display of “the latest world marvels”!)

I should mention that there was a 4D cinema in Sentosa where I have seen the first projection of its kind in 2008. It was a nice little experience with trembling seats, drops of water and air streams, while bees were threatening to fly out of the screen right into my face! Kids around me were thrilled, but I have to say that I have had such a nice time too, thanks for asking!

My favorite part of the island was the Underwater World, the biggest I have seen thus far.

There were activities like swimming with dolphins in a lagoon, or walking next to rays in shallow waters, but also one huge aquarium.

There was a passageway with law ceiling that seemed like being built out of mud, and gave the impression of walking through some sort of a cave. But then, there were small “windows” all around, narrow corridors with crabs, sea horses, sea dragons, fish, anemone and jellyfish. (I am not even sure how much time I have spent here, staring at beautiful jellyfish and sea dragons!)

And then, tunnel-like corridor that curves to the right so that you cannot see where it ends. The walkway was 83 meters long and it took us through the tunnel of the aquarium with fish all around. Behind the glass there were sharks swimming, rays, huge fish and small ones in so many colors. While the lane was moving slowly, it was even possible to count all the shark’s teeth while it was resting above our heads, leaning on the glass walls. If you are into the underwater world, you would certainly love this park, being so close to fish without even getting wet.

Crabs’ section at the Underwater World

And so, my story about Singapore as it once was, is coming to an end. I am so excited about the fact that this city-state is never the same and that the next time I go, I will be astonished by the latest technology and the newest skyscrapers once again! The city is certainly a lot more than “just another layover”, isn’t it! 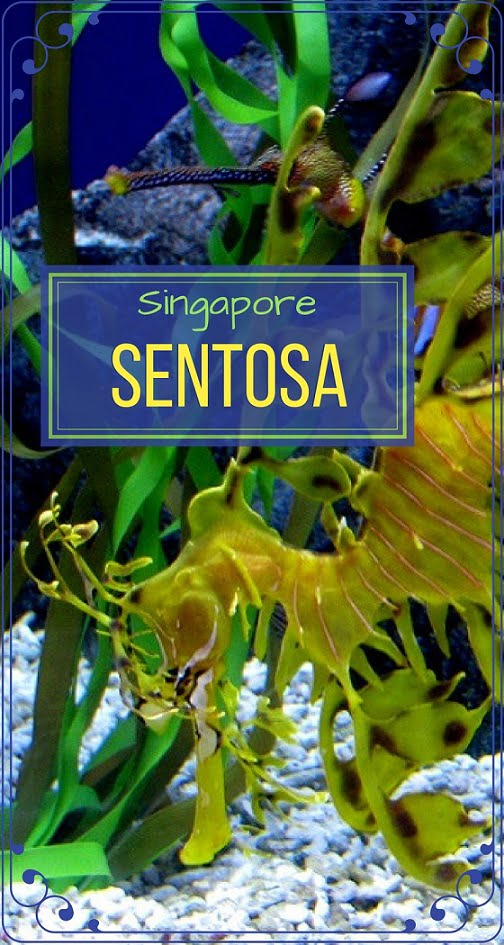 Singapore: PEANUTS AND COCKTAILS AT RAFFLES (5)