Barcelona: ACHING FROM FLAMENCO… AND MY SHOES (9) 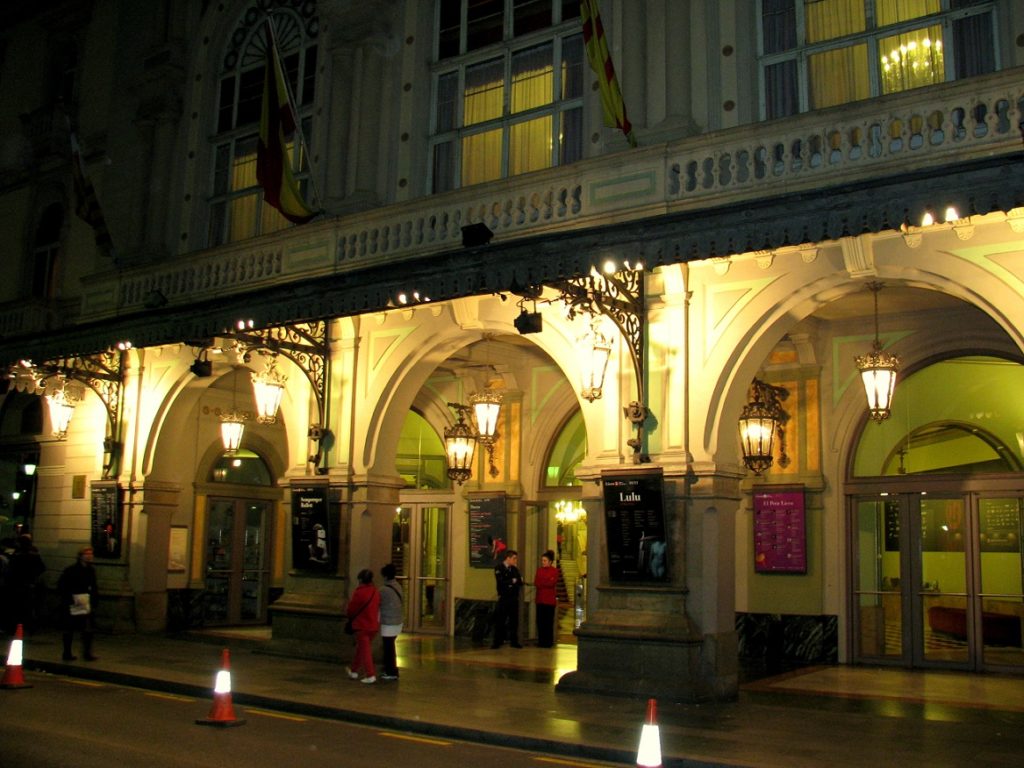 Had one more day to spend in the city, visited everything I planned to, and so, I was going to take it easy now. The whole day ahead of me to stroll, take few more pictures. It was still rushing through my head that I should “go there”, or “visit that”, but that pain in my feet didn’t go away. So, did go to see few more Barcelona landmarks (more about it in tomorrow’s follow up!), but went there by metro or a bus – not by foot.

And my shoes were to blame definitely. They were nice, cozy pair, even though with (not that) high heels, the most comfortable I had, I thought. Even brought another pair of small boots, also very casual and seemingly comfortable. But, it was too warm for both and they both were too thin soled it seems, not that practical for being up and walking for 12 hours or so. That’s why I felt like walking barefoot most of the time.

Anyway, did my nice (slow) tour for the day and sat across Placa Catalunya for a coffee and one great piece of chocolate cake, sitting outdoors in the late afternoon sun. Enjoyed the time there, read few more things about Barcelona and it was time for the flamenco show.

Theater entrance was crowded. There was a band playing and couple of dancers who appeared before the audience one after another. Such an amazing sound! Always have the intense emotion when I hear traditional music from various parts of the world. That national feel to it makes it so heart tearing and sentimental that you just smile with excitement constantly, not sure if you would shed a tear first or laugh. Thought that this was the most emotional music I have ever heard! (Wasn’t aware of what was coming when I get to Lisbon!) Bought the band’s CD in the hall, still have it and listen to it from time to time.

Waiting for flamenco show to begin

And so, that was it, flying tomorrow, off to Portugal. Enjoying my (short) stroll towards the hotel, still aching… And then, the sign “Sale!” popped up in front of me, a shoe store, some Spanish brand I have never heard of, still open!

Went in, took a pair of leader ones (called them “flamenco shoes” ever since) and one pair of beige small boots with (not that) high heels, checking its sole because it had to be slightly thicker. Payed, got into the hotel room, took the shoes off my feet and those old boots from the closet, opened the trash can – and just threw them in!

Next: THE CITY NAMED BY HANNIBAL (10) 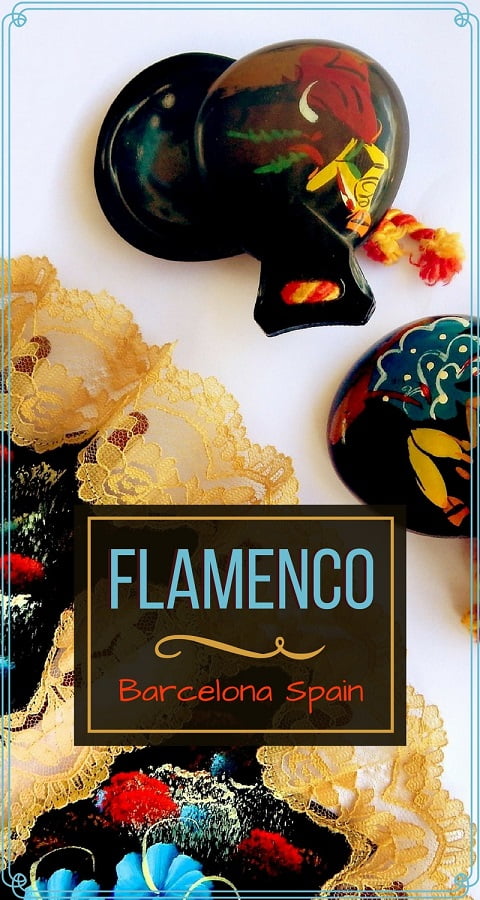 11 comments on “Barcelona: ACHING FROM FLAMENCO… AND MY SHOES (9)”