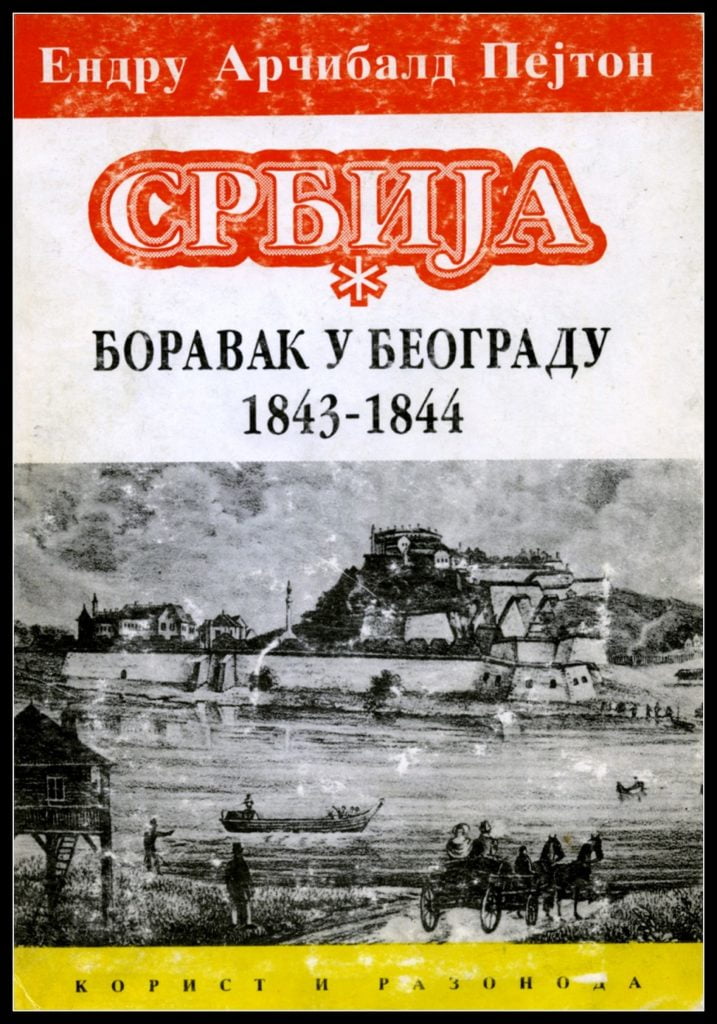 The first idea for this trip came from Andrew Archibald Paton, the 19th century British diplomat, whose book I was fortunate to stumble upon in a local library one day. He was travelling through “Turkish lands” that, in those days, included vast parts of Serbia, still struggling with feeble Ottoman Empire.

Mr. Paton went from Belgrade towards Drina river in the west, was astonished by merging cultures and national customs, and was among the first Westerners who wrote about Serbian food. He enjoyed lush land and rich landscapes. Even wrote that “if he were a wolf”, he could only wish for “being a wolf in Serbia”.

It was just too appealing, hard to skip such an inducement! All those tingles that I get every time I think about my next journey, overwhelmed me the minute I took the book into my hands.

“This is it”, I thought, “I have to go after this gentleman, to travel through MY Serbia in HIS footsteps”.

True, he was riding a horse, but my little French “lion” car was not that bad either with its’ 100 horsepower or so. And the idea emerged in a form of a question – what he would have seen today if he was once again on the back of his horse, going through Serbia. On the other hand, I didn’t visit all those small roads and villages in this part of the county, so this was just the chance waiting to jump onto me from that library, and scream in my face: “Let’s go already!”

Rushed to the office, took few days off for number of future articles in return, drove my “lion” to the gas station to get its “ration” before we hit the road, and felt so excited! Because, even if you feel a bit insecure when you travel abroad, far away, to the unknown, often by yourself, you are totally relaxed when you are in your own country. It’s home! There’s no way to get lost…

At least I thought so then.

Next: PLAYING POOL IN TURKISH CLOTHES (2)

Serbia: GETTING LOST IN YOUR OWN COUNTRY (3)

Serbia: THROUGH THE CORN FIELD? (9)

Serbia: DO NOT DISTURB SLEEPING DUCKS! (7)
« Off to the 19th-century SERBIA!
Serbia: PLAYING POOL IN TURKISH CLOTHES (2) »