Lisbon: LOSING YOUR HEAD OVER THE CITY! (1) 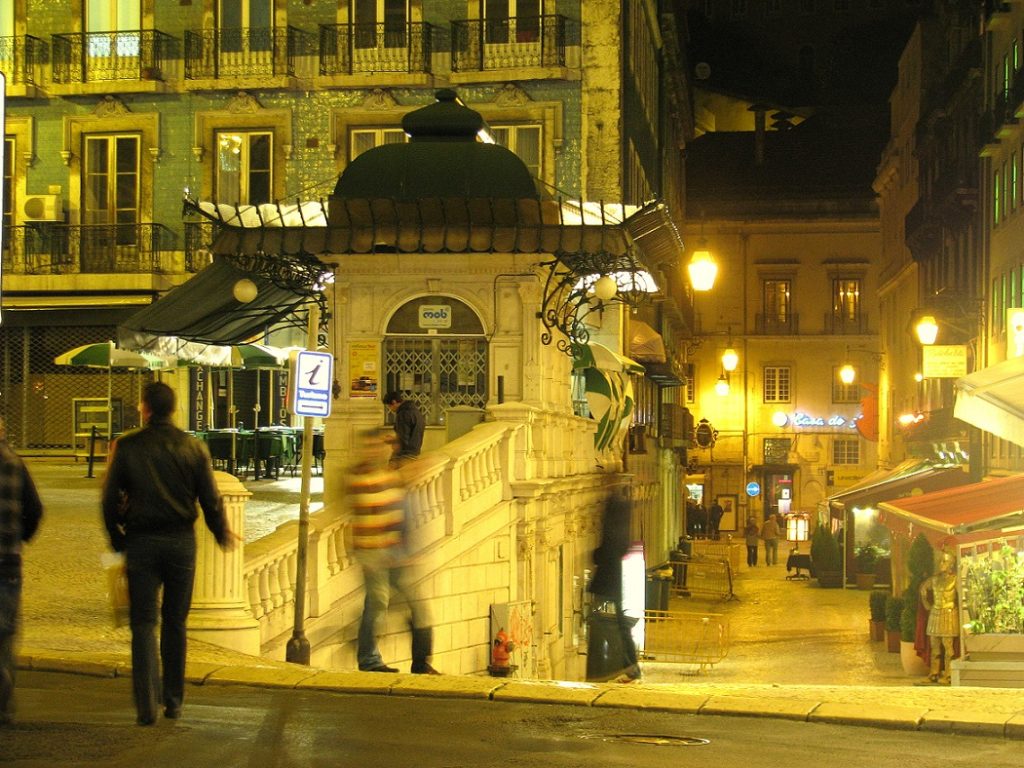 Finally reached Lisbon. Wanted to see the city for so long and when have landed, couldn’t stop looking out of the window! Took the bus from the airport, it seemed like a good idea, since there was a stop at Praca do Rossio, and my hotel was not very far from there.

Once again, just like when getting to Barcelona, dusk was falling rapidly, street lights were turned on, I was pulling my small red suitcase over the vast Rossio Square (wearing my new “flamenco” shoes). Wheels on the suitcase began to hop and jump along the cobbled street. Turned into Rua do Carmo (or was it Ouro Street?).

Nice street slightly going up, cobbled all the way. Shops on both sides with flashy lights coming from within, people strolling, chatting. Walked by famous brand’s stores which are the same in Europe in general, but still, here they look different, because of the scenery surrounding it, or the structure of the building housing it. It was not crowded, just enough people on the streets to feel the bustle of the city, but not to wriggle your way through the crowd.

I remember the smell of the Ocean, but of humidity as well. Pulled my jacket collar up, it was a bit called. Was walking slowly, hearing my heels tapping onto the street, looking around like crazy, just peeking, so excited that I will go out tomorrow and visit that St George Castle (there it was!), or to stroll along Rua Augusta!

Turned my head to the left… Oh my, it was the Elevador de Santa Justa, amazing construction and in the “cloud” of evening lights! That was one of the things I have been meaning to visit, to go up there and then over the street by a bridge-tunnel, towards the hill on the right!

It is opened in 1902, designed by Portuguese engineer Raul Mesniser du Ponsard, disciple of Eiffel. This iron tower is 49 meters high. I was amazed! Couldn’t turn my head away, even though I have promised myself just to peek this time, since I am going to see the city tomorrow in daylight. Was even smiling, still walking up…

Can you believe that I have actually crashed into the lamppost, still pulling my small lady-like suitcase and tiptoeing in (not that) high heels upwards?! Seems I got hypnotized by the city, and lost my head – right into the pole!

Next: LEGACY OF WORLD DISCOVERIES (2) 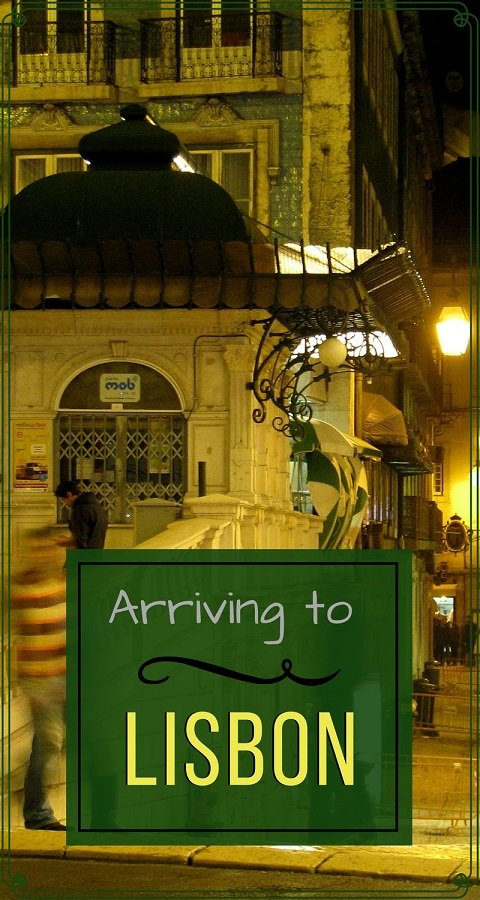